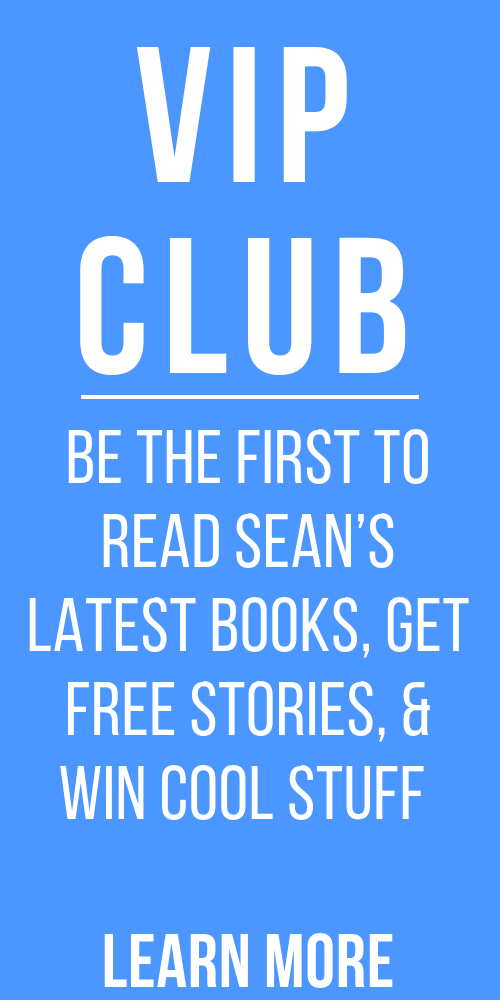 What is a Council of Angels About? 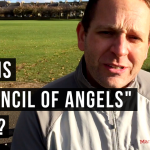 Help Me Celebrate – With a Giveaway! (Winner Announced)
Scroll to top

This site uses cookies. By continuing to browse the site, you are agreeing to our use of cookies.